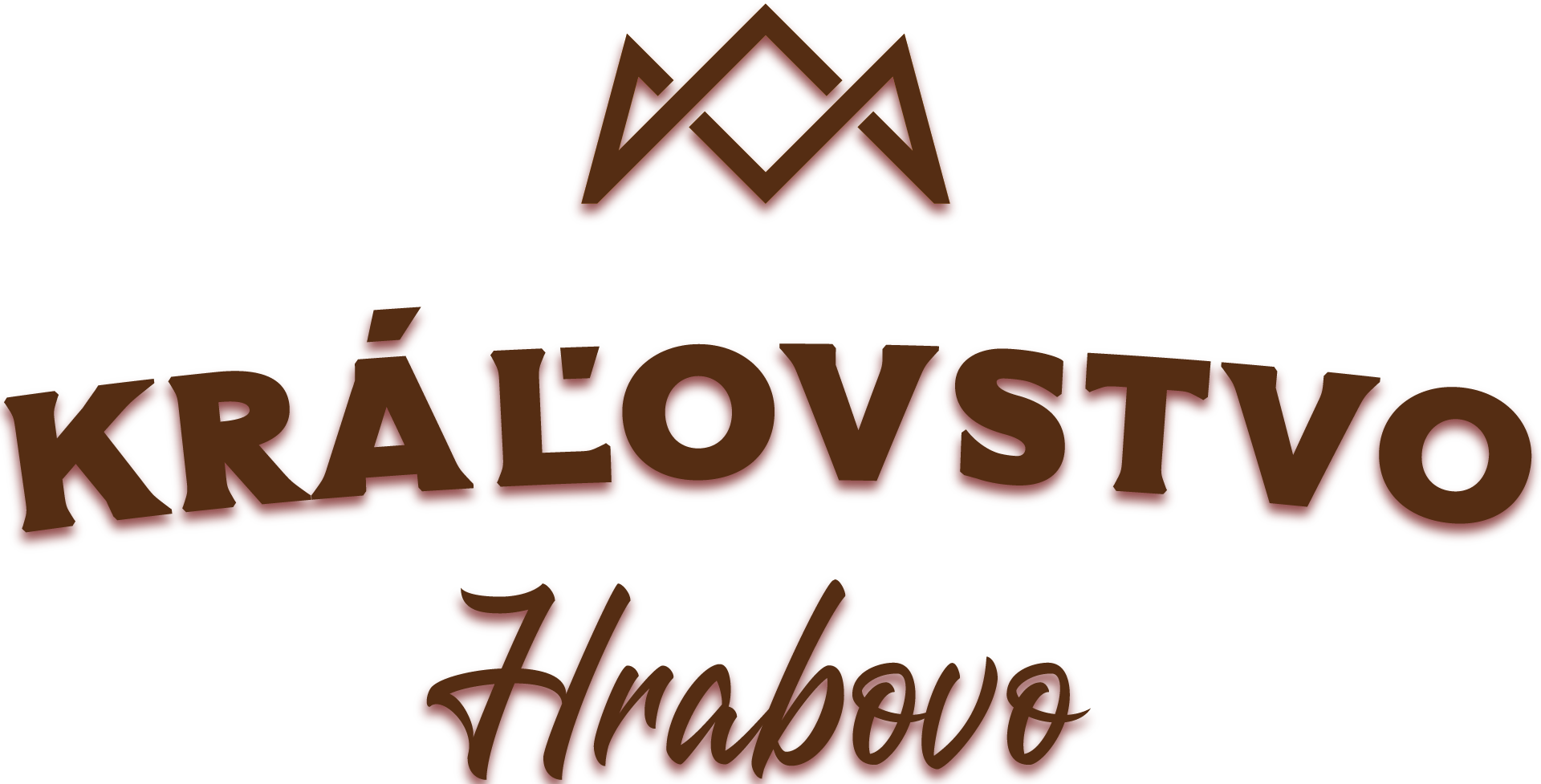 The Ice Kingdom project was prepared in 2020 as the first fairytale Ice Kingdom in Central Europe. The Ice Kingdom was a combination of well-known fairy tales expressed into ice e.g. The Ice Kingdom with Anna and Elsa, The Ice Age, Masha and the Bear, Maya the Bee, Matko and Kubko, The Lion King, Madagascar, the fairy tale Cars and others. The longest ice slide in Europe was prepared in this project, too. The area also included an ice rink, an ice bar, a fair with a music stage. But only part of this project was made available to the public due to the pandemic measures that were announced on the opening day of the complex. 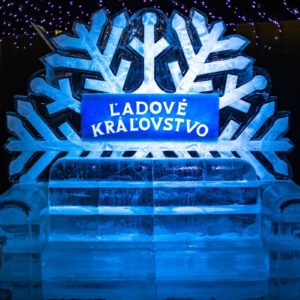 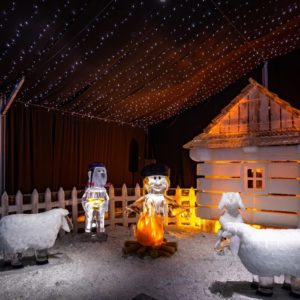 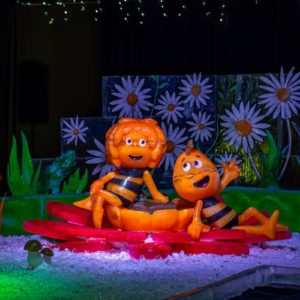 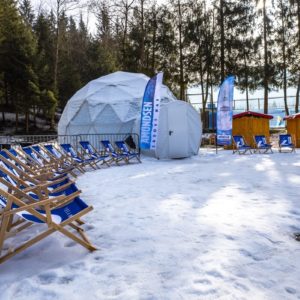